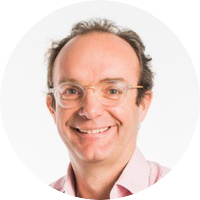 As we’re now in the final month of a tumultuous year, I’m thrilled to deliver some great news on behalf of my whole team.

Organized by EY, the 8th annual Scale-up of the Year award was given out this week in Belgium. This award is given to the most promising company in the midst of its development phase, which had a very positive year.

On December 7th, during a 30-person COVID-19 friendly ceremony in Brussels, I had the privilege of accepting the award on behalf of Proxyclick, in front of an audience that included Belgium’s Prime Minister and several CEOs of big corporations.

While the ceremony would normally have consisted of about 1300 people, the true meaning behind this recognition remains the same.

"For the past 8 years, we have been able to encourage ambitious and fast-growing companies by awarding the Scale-up of the Year prize. Through this award, we are committed to continuing to encourage and support entrepreneurship, and have insisted that the award ceremony take place this year. After all, what better way to spread positivism than by providing a platform for talented young companies that create jobs and play an important role in the economy of today and tomorrow?" - Carl Laschet, EY administration

I fully commend my team for their hard work and dedication during this challenging year, especially because we're finishing off on not one, but several, high notes.

On top of our $15M raised in Series B funding covered by TechCrunch, our Proxyclick Flow launch (also in TechCrunch), and our #1 Product of the Day win on Product Hunt, we have yet another reason to celebrate with this award, when our office officially welcomes back all of our employees. 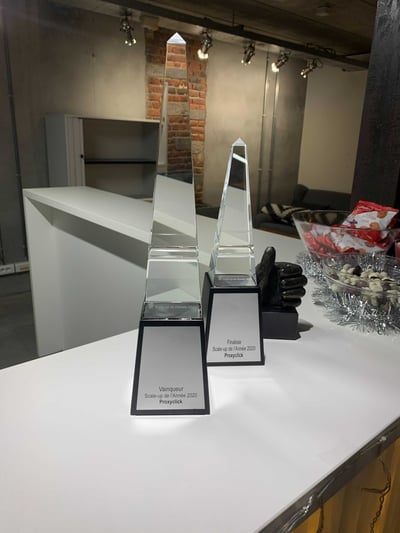 Congrats again to all other finalists, and to my team for this well-deserved win! #AimHigh #ToTheTopTogether 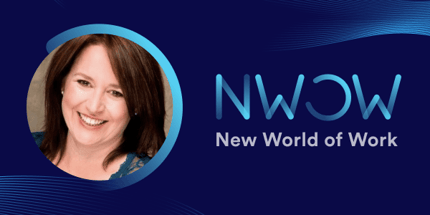 How Moneypenny is tackling workplace transformation in 2021 and beyond

We’re continuing our New World of Work interview series in this new year with another special guest, Joanna Swash, CEO of Moneypenny, a … 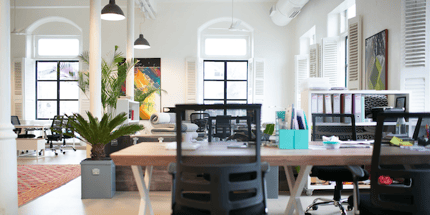 It goes without saying that in the past 12 months, everything aspect of daily life has been significantly altered - and that’s as true in … 9 major future of work trends to be aware of