“20 sticks of spaghetti + one yard tape + one yard string and one marshmallow.

Instructions: Build the tallest free-standing tower in teams of 4. Marshmallow must be attached to the top of the structure. You have 18 min time.

With slight amusement I noticed the puzzled faces of my colleagues. Dave, our colleague visiting us from the US office, certainly didn’t expect our team building exercise would involve a bunch of uncooked spaghetti.

We were doing the so-called Marshmallow Challenge, a team activity used worldwide by facilitators to demonstrate how teams can enhance their innovation.

Here are the three things we learned about innovation.

Innovation… is about constant prototyping

How did we do? We have to admit, all our teams spent a significant amount of time discussing ideas and carefully planning the structure, before even looking at the marshmallow.

The minutes passed by quickly and most of us had only a few minutes left to build the tower. No time left to even think about trying out different models. A couple of structures collapsed due to the weight of the marshmallow.

Our winning team, on the other hand, had their first standing tower already erected half way through the exercise and was therefore able to use the remaining time refining their first attempt, leading to a more stable and even higher structure.

Innovation is about constantly trying something new, receiving immediate feedback and implement the new learnings in the next prototype. In essence, it is actually what we also do as a software development company: We prototype a feature, we release it and then we improve the feature based on the response from our users.

Innovation… is about building on each other’s ideas

When I first introduced the task to my colleagues I was asked if there is trick to hacking the Marshmallow Challenge.

The answer is no. There are endless possibilities on how you can assemble the spaghetti and marshmallow.

What we did realized by participating in the experiment though, is that the key to success lies in being able to collaborate. And due to the time pressures you need do it fast. As Tom Wujec pointed out in his TedTalk that I invite you to watch if you want to learn more about the Marshmallow Challenge:  "You don’t want to spend time on building Spaghetti Inc." :-)

The true magic happens when we tap into the potential of everybody’s unique strengths by combining our expertise. When building on each other ideas rather than competing to have the best idea, unimagined outcomes become suddenly possible. And we start to innovate!

Innovation… is about letting go of hidden assumptions

Although our marshmallows looked lightweight, when placing it on top of the tower we quickly realized that it is not as light as we assumed and can easily cause the tower to crash.

So we asked ourselves, what other assumptions do we have? What are the marshmallows of our projects? Do we really know or do we just think we know what our customers wants?

It brings us back to the notion of constantly prototyping. You want to test and receive feedback instead of building something huge and then learning that it does not bring the results you were hoping for.

For example, we could have made our visitor check-in notification feature available much earlier by releasing first a simple host notification.

We assumed however that our clients wanted the possibility of making check-in notifications available for assistants and additional recipients and released the more complex feature in the first version, while we could have already received valuable feedback by releasing the simpler version first. What if it had turned out that this is actually not useful for most of our users? 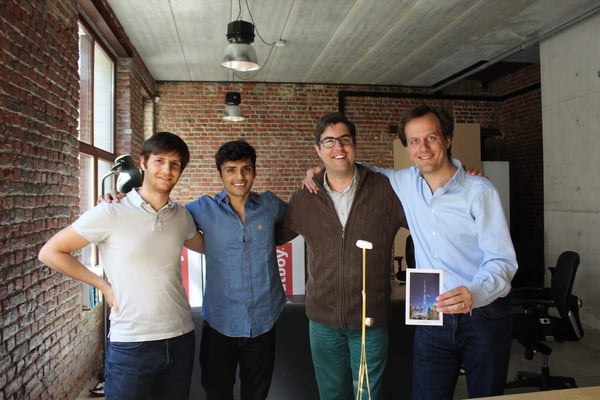 It is exciting to see what power this little exercise had for our team.

One week later, we keep using the word “marshmallow" to remind ourselves both to always question the hidden assumptions and to never forget the end result.

If you also would like to shake things up and stimulate innovation within your team, I highly recommend you to give the Marshmallow Challenge a try! Team workshop in our office What turns a group of people working together into a great team? Discussions during lunch at Proxyclick usually … 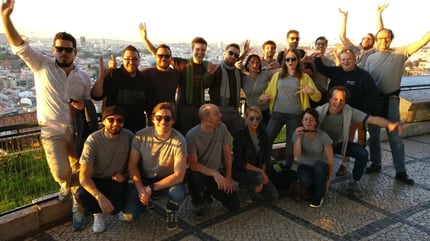 We hired a happiness manager. Here’s why

Just a few hours after posting an ad for Proxyclick’s first Team Happiness Manager (THM) on my personal Facebook, I sat here with six … 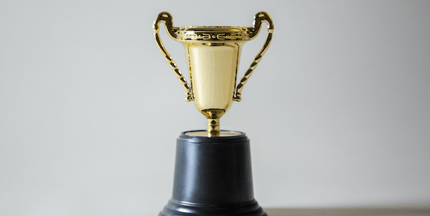 As we’re now in the final month of a tumultuous year, I’m thrilled to deliver some great news on behalf of my whole team.