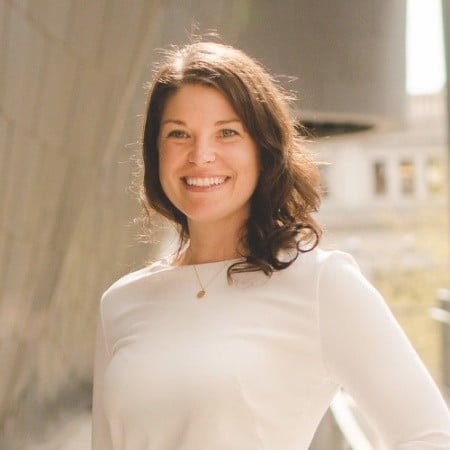 Since our founding, Proxyclick’s mission to streamline the people management process has opened up exciting opportunities for us to work in multi-tenant buildings of all sizes, across industries and continents.

With over 30 million visits registered via our solution, we are proud to say that our evolving product is currently being used to manage people flows in some of the most iconic buildings in the world to safely welcome employees, visitors, and contractors onto the premises.

Each of these buildings has a unique story or legacy that began before their use of cloud-based software solutions in this digital world. These stories relate to their architectural elements and design, as well as cultural, technological, and economic influencers that rendered them unforgettable.

So for a bit of light commercial real estate history and a handful of fun facts, we invite you to dive deeper into the stories behind the 6 iconic buildings where Proxyclick is being used. 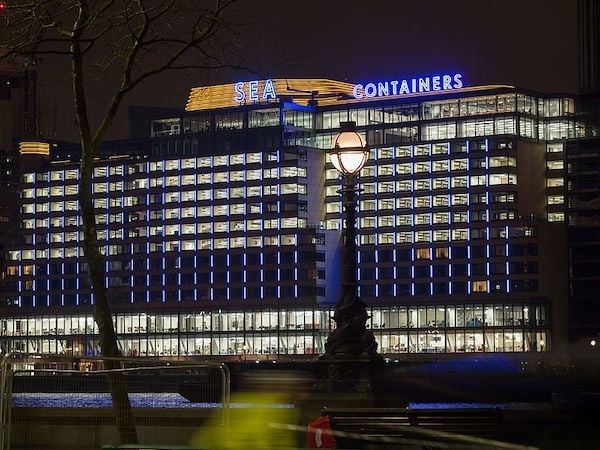 Initially designed by the notable American architect Warren Platner in 1974 to be a luxury hotel, the Sea Containers House building would come to fulfill its hotel destiny decades after being used as office space by the now defunct Bermudan transport and container leasing company, Sea Containers.

Nowadays, the 16-story building houses the Sea Containers London Hotel and boasts stunning panoramic views of the river Thames. Its luxurious interior was designed by Tom Dixon, leader of the Design Research Studio, who was inspired by the elegance of a 1920s ocean liner.

The building’s current nautical aesthetic is seen through its key interior design elements, such as the copper structure resembling a ship’s hull present in the lobby area, the porthole-shaped mirrors found in the public bathrooms, the numerous model ships spread across the lounge areas, and the luxurious screening room that gives visitors a true maritime experience. 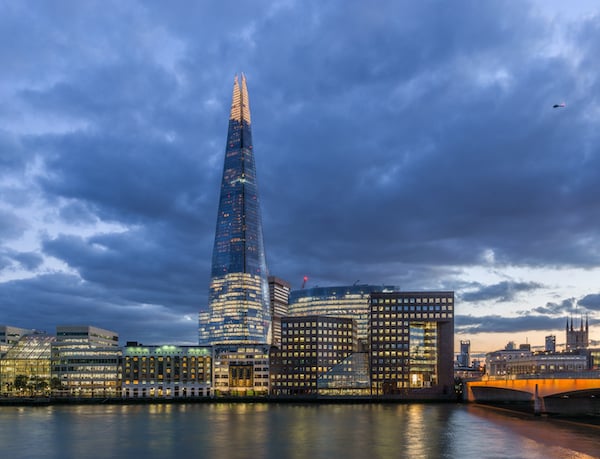 Undoubtedly one of the most iconic buildings in London, The Shard was designed by Italian architect Renzo Piano to reign elegantly over the city’s skyline. Its namesake comes from its exterior, made of 11,000 individual glass panels that beautifully reflect the sky and the neighboring buildings.

Tourists can enjoy one of London’s best views from The Shard’s 72nd floor. That same view was admired by Romeo the fox back in 2011, when this unexpected visitor somehow ended up in the building while it was still under construction. Fortunately, he was safely rescued and released, but not without becoming The Shard’s official mascot.

What most people don’t know about this famous landmark is that it could be considered a “green building” thanks to its construction materials, which are 95% recycled, as well as its energy-efficient design. 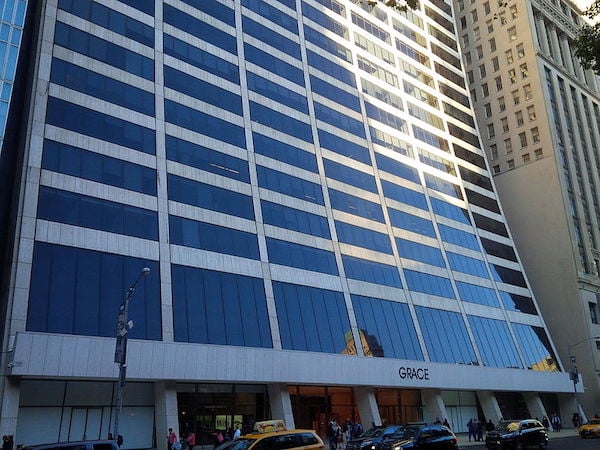 This iconic building, which was commissioned by the W.R. Grace Company in the 1970s, rebels against the traditionally straight skyscraper design with its unusual sloping structure.

The most significant architectural element of the W. R. Grace building is its reflective concave façade, which creates a mind-blowing optical illusion that can leave any curious passerby feeling dizzy.

This building is also considered a cousin of the Solow building, another curved creation of American architect Gordon Bunshaft. 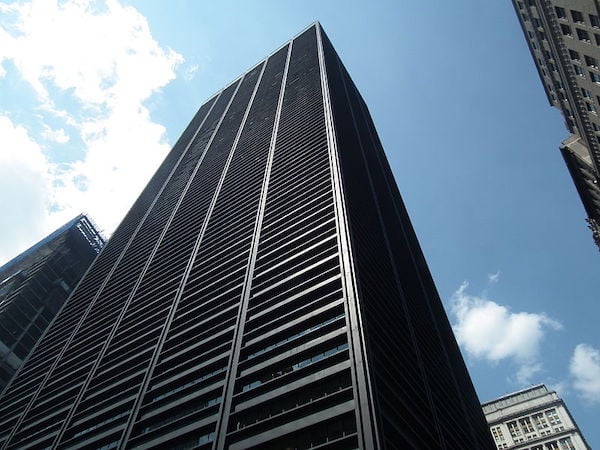 Originally named U.S. Steel Building, One Liberty Plaza is one of the most iconic buildings in New York City.

This 54-story skyscraper is located in the Financial District of Lower Manhattan and was built on the site of the former Singer Building, one of the tallest buildings in the world, from 1908 to 1909.

The black façade and the structural steel frame give One Liberty Plaza a sober, unyielding appearance. It is near the site of the World Trade Center buildings and the façade was badly damaged during the September 11 attacks. 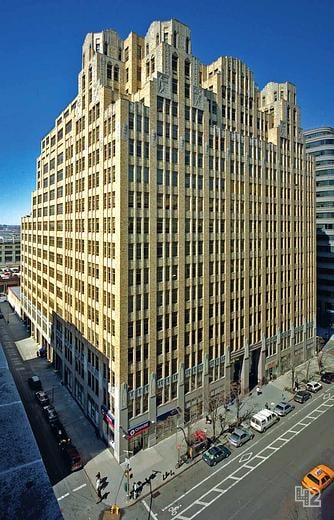 Located in the former Printing District of Manhattan, this 17-story building is a stunning example of Art Deco architecture, an art movement that flourished in the U.S. between the 1920s and the 1930s.

This often underrated building was designed by architect Benjamin H. Whinston and completed in 1931, when the effects of the Great Depression rendered the architectural masterpieces of a happier Art Deco period symbols of a slowly disappearing lifestyle.

Along with other famous buildings designed in the glamorous and exuberant Jazz Age, the 345 Hudson building is a must-see landmark for any tourist visiting New York City (and all Great Gatsby fans). 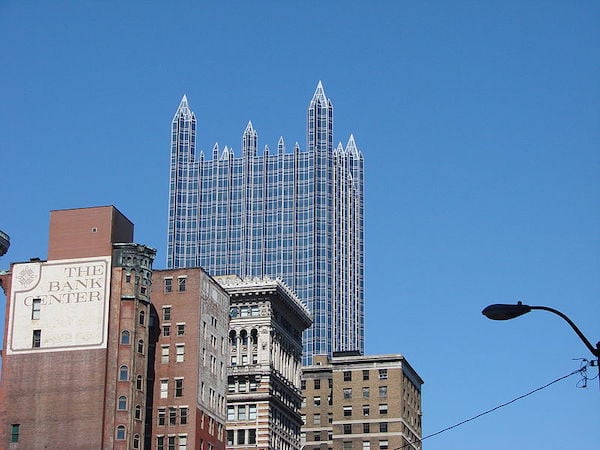 One PPG Place is the central 40-story tower of a six-building glass complex designed by American architects Philip Johnson and John Burgee, who were inspired by London’s Victoria Tower and the Cathedral of Learning located on the University of Pittsburgh’s campus.

In truth, anyone would (understandably) have trouble describing the atypical sight that is One PPG Plaza. It looks like a cross between ‘Batman’s Gothic lair’ and a modern glass skyscraper. (Check out the fascinating daytime and night time views of this building to understand our unique description here).

Plus, the building’s reflective exterior showcases PPG’s Solarban 550 Twindow insulating glass panel. And that’s why you might call One PPG Plaza a “duck”.

Indeed, each of these towering skyscrapers has its own set of unique architectural traits that keep tourists coming back for more.

As for team Proxyclick, we’re delighted to help companies in these buildings stay safe and make use of the latest digital technology.

And as workplace safety (and digitization) accelerates amidst today’s rapidly transforming world of work, we'll continue to adapt our product to ensure all people's experience on the premises is a safe, efficient, and memorable one.

Learn more about how Proxyclick is helping organizations adapt to this new world of work, now and in the future. 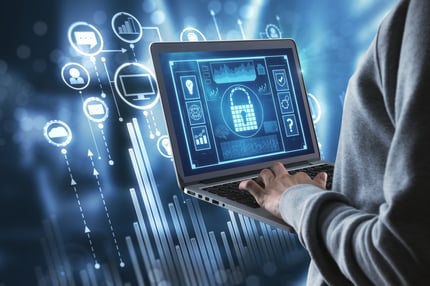 Some of the best daydreams we'll ever have often revolve around scenarios that will never happen. Like, waking up tomorrow having all your … 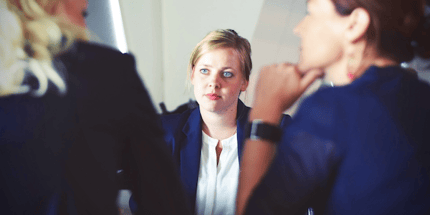 Top 7 HR skills and competencies for successful leaders in 2021

The times are changing, and the roles and responsibilities of human resources personnel are no exception. 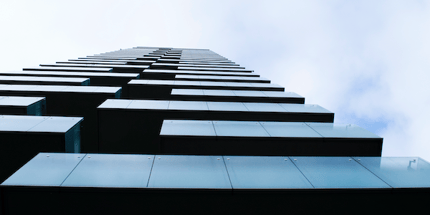 A brief guide to post-pandemic CRE trends & the transforming landscape

As vaccine numbers rise and major cities make plans to reopen their economies, it seems that there is finally a light at the end of the …