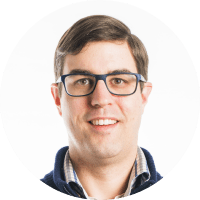 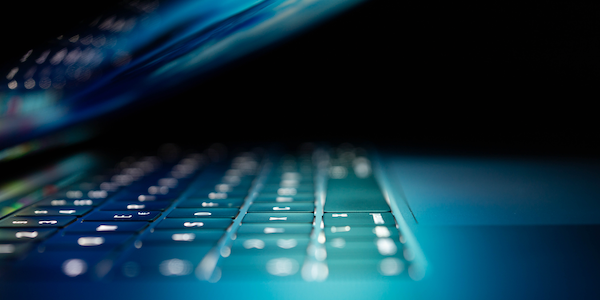 The Internet may not be a completely safe place but it’s way more secure than it was more than two decades ago.

One of the things that helped enhance the security and privacy of our digital interactions is the widely adopted security protocol named Transport Layer Security, or TLS. To expand upon our coverage of regulatory compliance, we take a closer look at this important protocol below.

What is Transport Layer Security (TLS)?

TLS was designed by the Internet Engineering Task Force (IETF) to encrypt the communication that takes place between web applications and servers - for example, a web browser such as Mozilla Firefox loading a certain website.

The most recent version of this protocol, TLS 1.3, was published in 2018 and intends to completely replace the previous encryption protocol called Secure Socket Layer (SSL), which was developed by Netscape.

People still continue to use SSL when referring to TLS even now, however, SSL is no longer supported by most web browsers due to the fact that this protocol has been considered insecure for many years now. The latest version of SSL, SSL 3.0, has been deprecated since 2015.

Keep reading to learn more about the benefits of using TLS for web applications.

How does TLS enhance the security of web communications?

HTTPS or HTTP over TLS is essential not only for secure authentication when you access a website but also for the protection of the privacy and integrity of the communication while it takes place.

This protocol protects against dangerous cyber threats such as man-in-the-middle attacks when an attacker can intercept and alter the communication between two parties.

Primarily, Google made it its mission to report websites that are still using unsafe HTTP connections by labeling them as “Not Secure” in the URL bar in order to encourage developers to use the HTTPS encryption protocol. However, today, all other browsers have implemented the same process.

On the other hand, TLS encryption can also help protect web applications from attacks such as data breaches. This is possible thanks to TLS’s three main features:

Our API and application endpoints are TLS-only, meaning that communications between you and Proxyclick servers are always safely encrypted via industry best-practices - HTTPS and Transport Layer Security (TLS1.2+ - note that at Proxyclick, we support only the latest versions of the TLS protocol).

What is a TLS handshake? How Transport Layer Security works

A TLS-protected communication happens during a process called TLS handshake.

The TLS handshake represents the series of steps where the user and the server attempt to establish a secure connection by generating and then exchanging symmetric session keys.

What this protocol actually does is this: it creates a cipher suite containing shared encryption keys or session keys which will be used for each communication session.

After data is encrypted and authenticated, it’s signed with a message authentication code (MAC) which the recipient can use in order to ensure its integrity.

What is an SSL certificate?

SSL certificates are created to enable websites to move from HTTP to the more recommended HTTPS by making SSL/TLS encryption possible. Usually, an SSL certificate will include the following information:

Certificates vary when it comes to functionality and validation level depending on how many identities there are to assert (domain validation, organization validation or extended validation) and what endpoints there’s need to assert identity on (single domain or multi-domain).

By obtaining an SSL certificate, a website will ensure the security of its user data during transit, prevent attackers from creating a fake version of the website or tampering with data exchange, and increase user trust.

How to obtain an SSL certificate

You can obtain a valid SSL certificate only from an authorized third-party certificate authority (CA). The CA will digitally sign the certificate with its own private key, allowing client devices to verify it.

After the certificate is issued, it needs to be installed and activated on the website's origin server - this can be handled by the website’s hosting providers.

Let’s Encrypt, which started in April 2016, is a non-profit certificate authority run by the Internet Security Research Group (ISRG). It provides X.509 certificates (standard format certificates used in many internet protocols) for TLS encryption - and it’s free of charge. The certificate is valid for 90 days and can be renewed at any time during this period.

This automated process is designed to replace manual creation, validation, signing, installation, and renewal of certificates for secure websites.

A final point to keep in mind

Having an SSL certificate and the website configured properly doesn’t ensure complete protection against threats. TLS is just one part of the defense strategy of a web application, similar to obtaining a SOC certification or evaluating security measures using third-party penetration testing.

Learn more about how Proxyclick handles security here, or subscribe to our monthly newsletter below to get similar articles in your inbox. 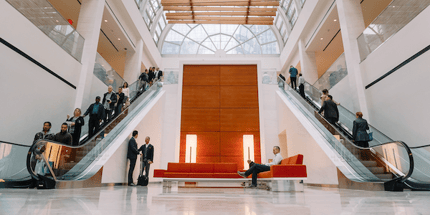 Why you should integrate your access control system with Proxyclick 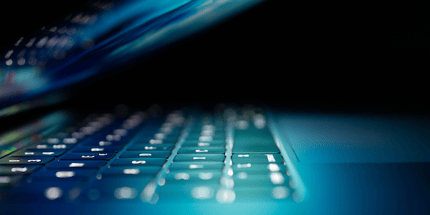 What is the OWASP Top 10 and why does it matter?

The Open Web Application Security Project was founded in 2011 and represents a leading source for top online security practices.